Extreme weather situations are occurring more frequently, even in temperate zones – the severe flooding in Germany is yet another example of this. This is why we are taking a look today at a region of the world in which extreme weather is part of everyday life: the Tropics. Every year between June and November, the people and the infrastructure have to face the challenge of hurricanes and torrential rain – as do the photovoltaic systems which play a major part in generating power there. We’ll be explaining how to plan and construct stable systems under these conditions in this Newsletter.

And now some positive news: With the lifting of many of the Covid restrictions, trade fairs in person have finally started up again. On the following pages, you will find a list of trade fairs where you can come and meet us.

We look forward to seeing you again, and hope you enjoy this Newsletter!

How do you make a PV system “hurricane-proof”?

The detailed planning and execution of PV projects are more important in the Tropics than in almost any other region. Cyclones put the material to a tough test. With these tips from Dr.-Ing. Cedrik Zapfe, every PV system will pass the hurricane stress test.

In a hurricane, wind speeds of well over 200 km/h will tear at the PV system, which also puts a severe strain on the mounting system. Even the tiniest mistake in planning, calculation and assembly can have devastating consequences – from both the material and the financial point of view.

Cutting corners here can backfire massively. The mounting system only accounts for ten percent of the total investment in a PV system. But if the substructure cannot stand the load, the roughly 70% of costs for the modules is wasted. The result: an expensive pile of rubble.

To make sure that you are spared this nasty surprise, our CTO Dr.-Ing. Cedrik Zapfe has provided six tips for a “hurricane-proof” PV system. 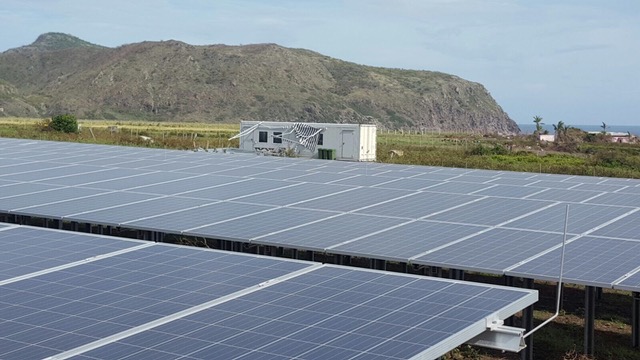 The long wait is over: After a compulsory break for months due to Covid restrictions, we’ll soon be appearing at trade fairs worldwide in person again. Come and see us on these dates.

The kickoff for a series of Schletter trade fair visits across the globe up to the end of the year is the “International Specialized Exhibition of Energy-Saving Equipment and Alternative Energy Sources 2021”. It will be held in Kiev from September 22-24.

There are two trade fairs coming up in the second half of the year in Germany – “Intersolar Restart” in Munich from October 6-8, and “Solar Solutions” in Düsseldorf on December 1 and 2. In addition, you should also make a note of these dates in the calendar – providing the Covid situation allows:

We look forward to welcoming you!

References of the month

The largest PV roof-mounted system in the Aegean region, an open-area project in the Andalusian province of Cadiz, southern Spain, and our first project in El Salvador, Central America.

Our “Single Fix” mounting system forms the basis for the “Menderes Tekstil GES” project in Turkey – the largest PV roof-mounted project in the Aegean, at 7.88 MWp. From now on, the PV system on the roof of the textile manufacturer will cover the power requirement of 4,000 households, providing savings of 6,000 t CO2 per year.

With the 5.7 MWp plant in Natividad, El Salvador, we are opening up another spot on the world map. The customer, “Advanced Energy” has chosen the “FS Duro” open-area system for the project, which is less than 100 km from the Pacific Coast.

Our Andalusia-based client “Anasol” is building an 11.4 MWp system using our “FS Duro” open-area system, almost in its immediate vicinity. It lies in the municipality of Villamartin in the southern Spanish province of Cadiz. 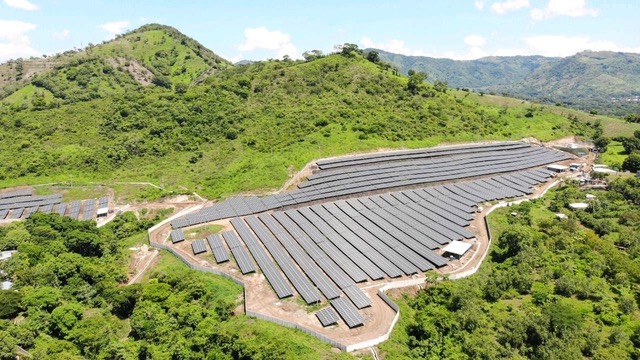 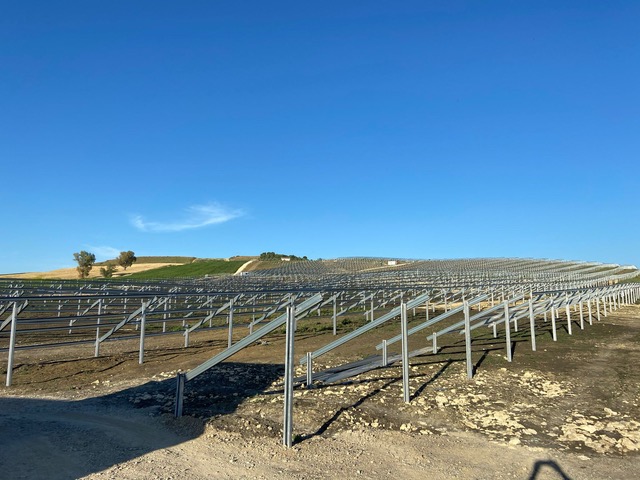 Figure of the month

… tropical storms occurred off North America in the 2020 hurricane season from the beginning of June to the end of November. This broke the previous record of 28 storms in 2005. As a comparison: On average, there were twelve tropical storms a year over the Atlantic in the past decades.

Good to know: Our newly developed “ProLine” pitched roof system, which is lighter, stronger and easier to mount than its predecessor, is also a fixed element of our webinar. Webinars just for open-area systems are planned in the foreseeable future in addition to those currently offered.

For more information, go to: https://www.schletter-group.com/events

Thank you for your subscription!

We have also already sent you the first email and ask you to confirm your email address via the activation link.